Since its incorporation in 1904, Cord Meyer Development Company has set the standard for real estate development throughout the borough of Queens.

In addition to prestigious commercial and retail properties, including The Bay Terrace Shopping Center, the company is responsible for the development of award-winning apartment buildings, single family homes, and condominiums, including the high-rise projects The Windsor at Forest Hills and The Aston, built in 2005 and 2015 respectively. Current residential development includes Bay Lane Estates, 33 two-family townhouses in Bayside, Queens. 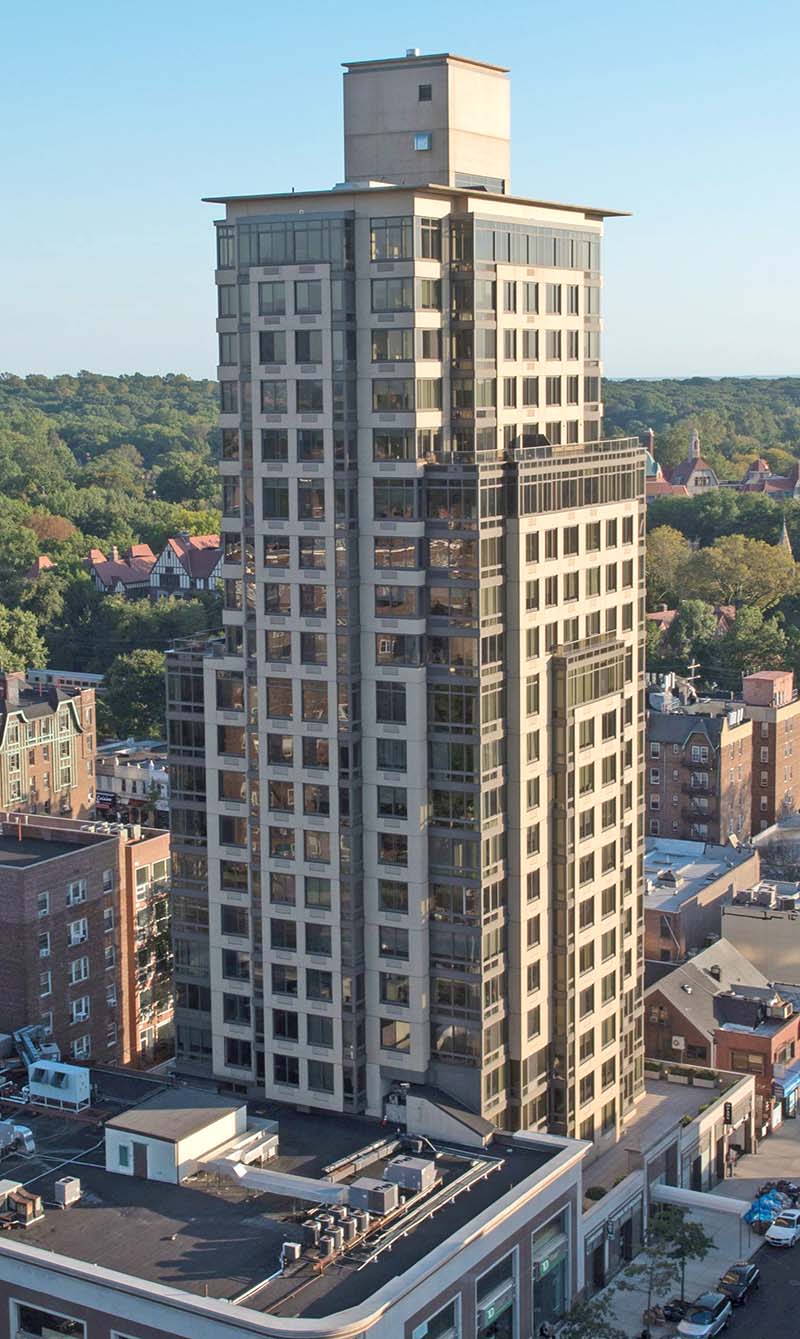 The Windsor at Forest Hills 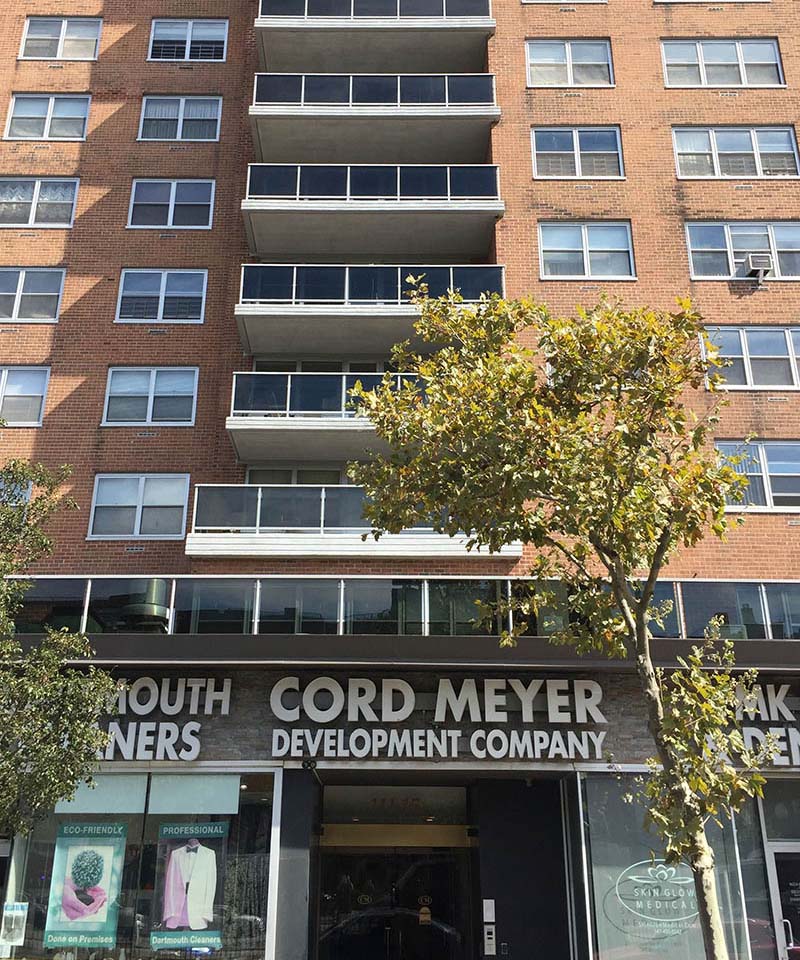 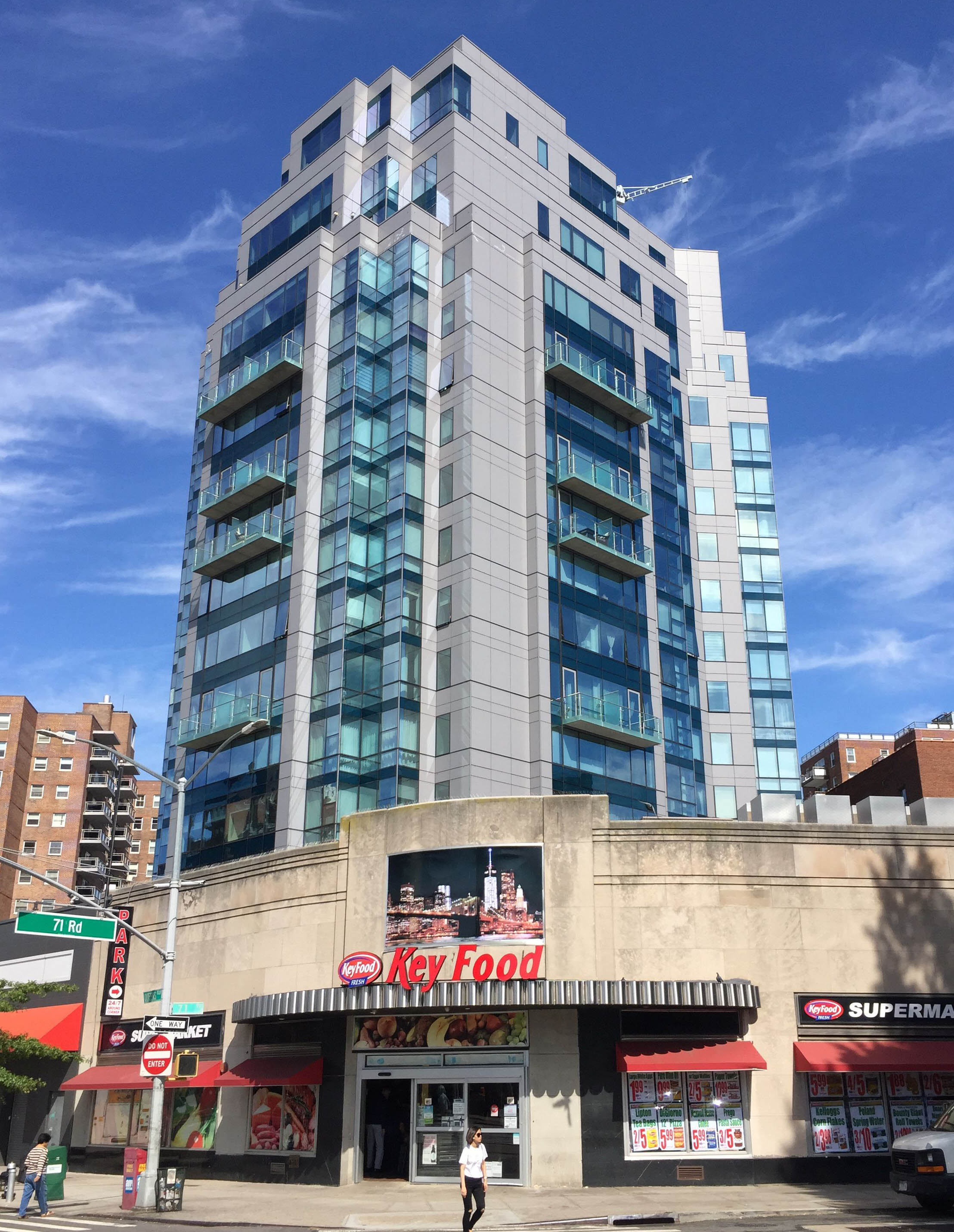 When the “City of the Future” was built at the 1939 World’s Fair in New York, the Cord Meyer Company had already been serving the people of Queens for over 40 years and the Meyer family had been an integral part of the community life for almost a century.

In the early 1890’s, Cord Meyer, Jr. envisioned Queens as a vital, growing neighborhood with homes, schools, shops and services. As a result, he purchased a farm in Newtown from Samuel Lord, co-founder of Lord & Taylor, and renamed the area Elmhurst. He laid subdivisions and streets, installed sewers, and established trolley connections. The area prospered and inspired similar growth in the adjoining areas. 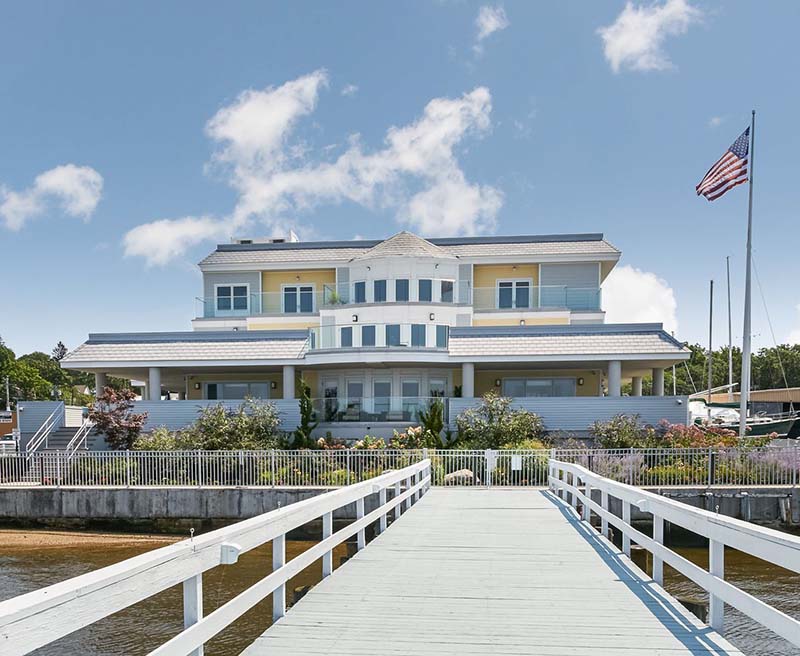 As the 20th century began, Meyer pursued his interest in real estate, acquiring a substantial parcel of land in the Hopedale section of Whitepot. He designed street layouts, introduced utilities, and built single family homes. Schools and shopkeepers soon followed and as time unfolded, he named his town “Forest Hills.” The creation of Forest Hills marked the advent of Cord Meyer Development Company, which was incorporated in December 1904 with Cord Meyer, Jr. as its first president.

The company’s early developments included Forest and Arbor Close, two contiguous blocks of Tudor Style attached single family residences completed in 1926-1927, and the landmark Lexington and Livingston Apartments. All these projects were awarded a Certificate of Excellence in Design by the Queens Chamber of Commerce.